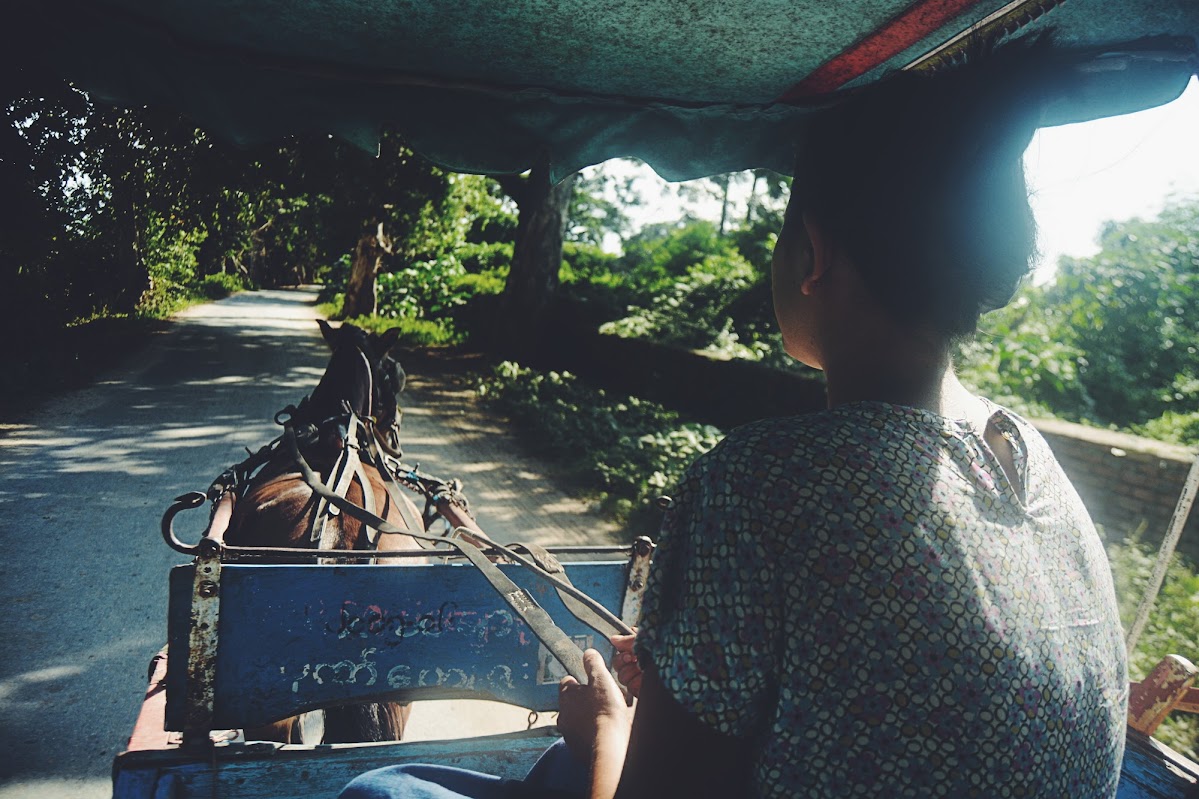 Exploring Inwa by horse cart is popular among tourists. 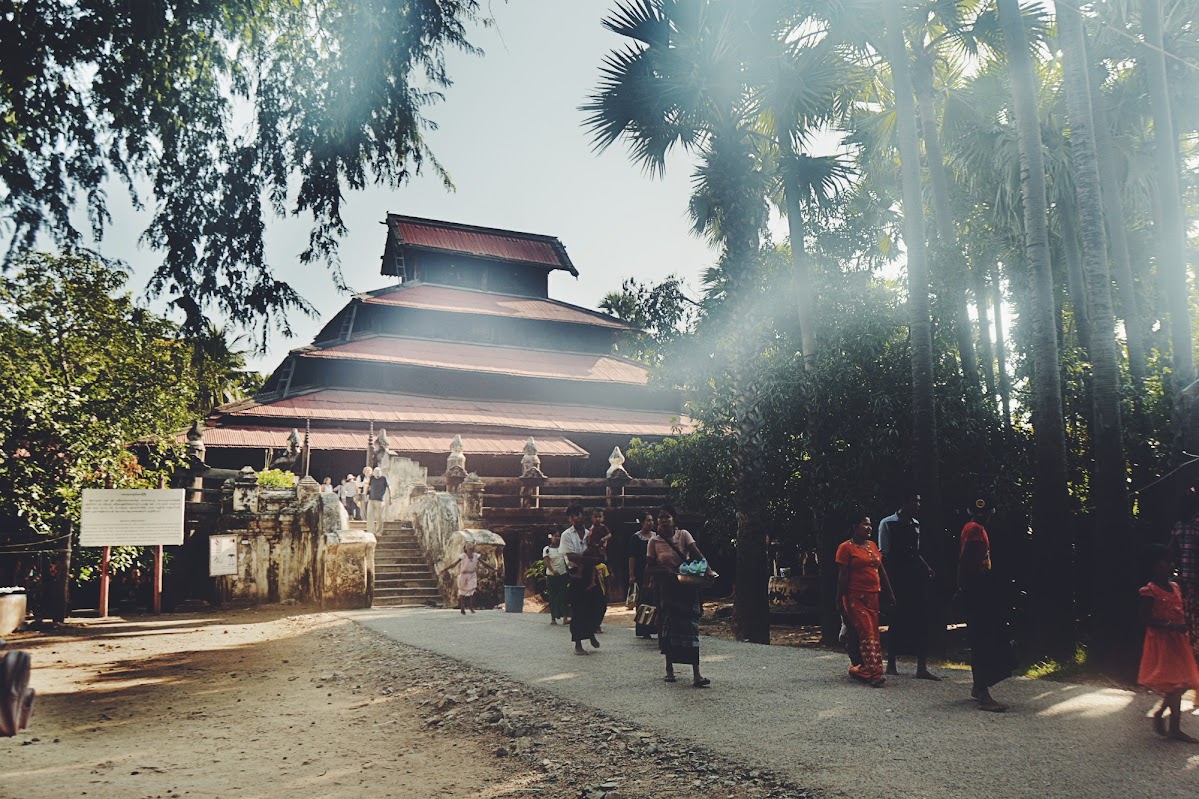 The Bagaya Kyaung is a monastery constructed in 1834 using 267 teak posts. 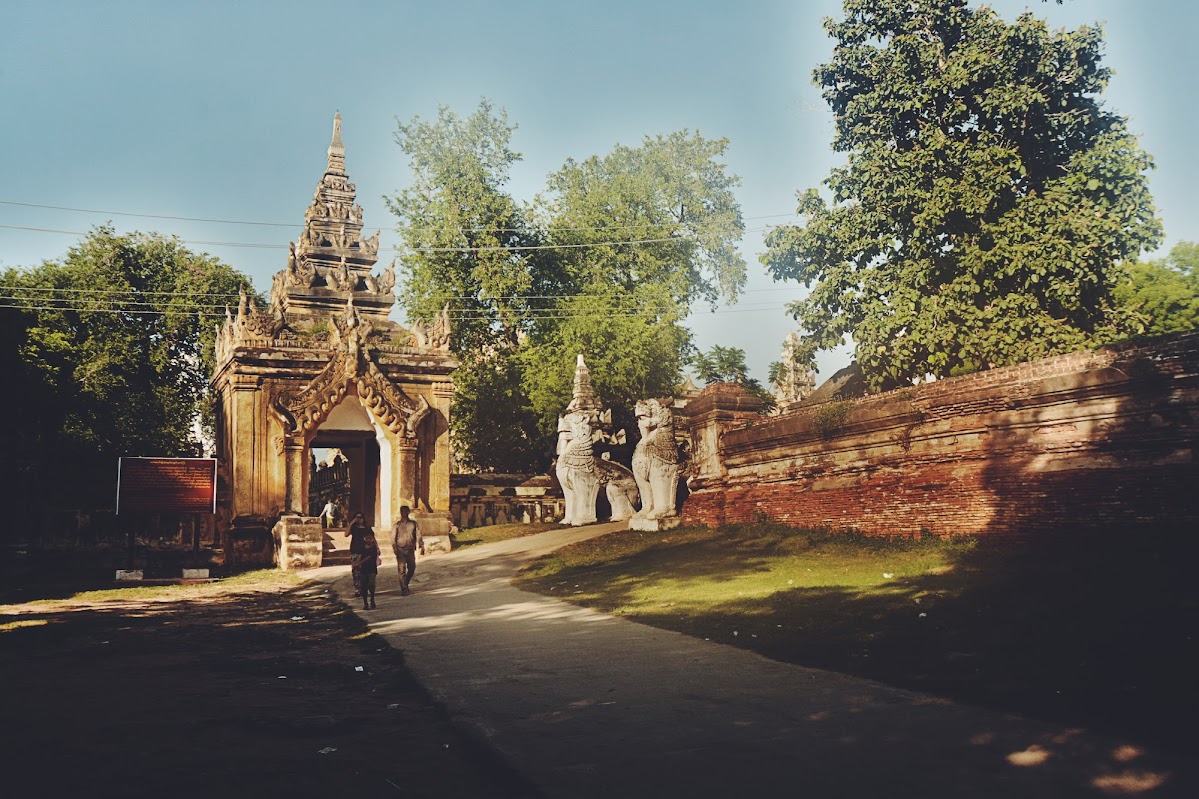 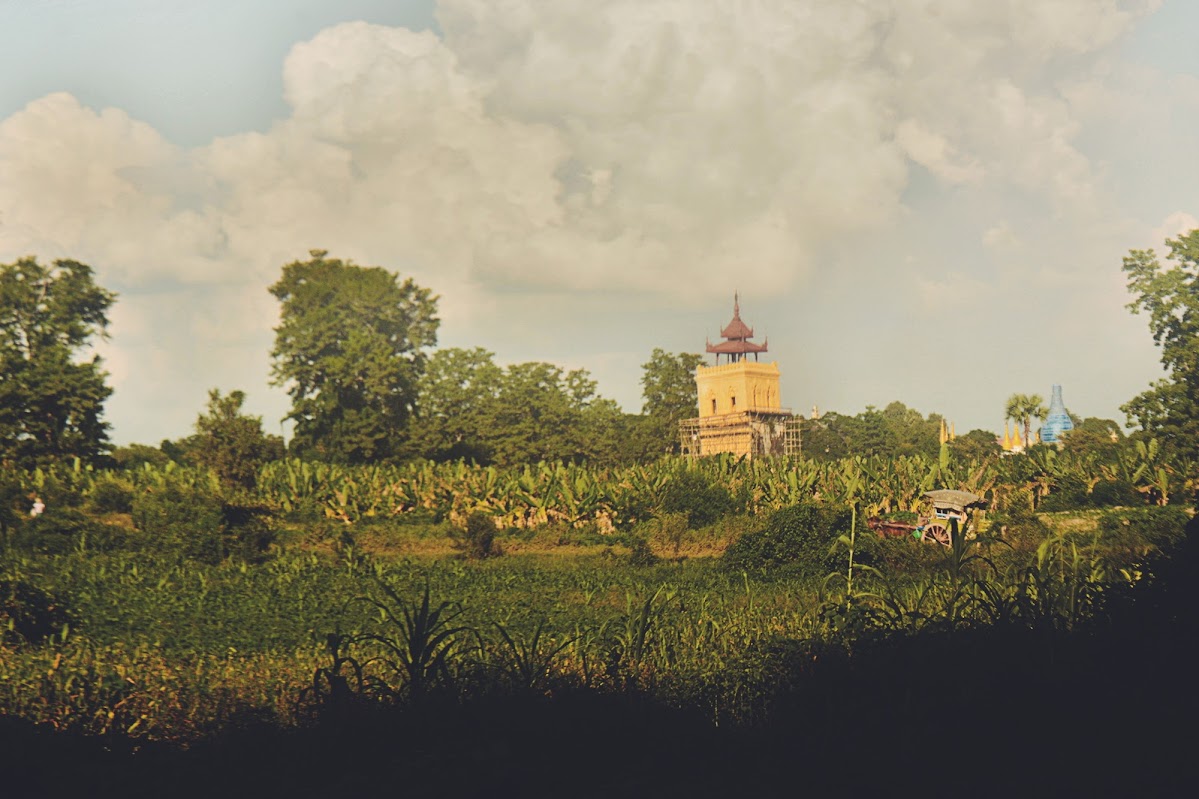 The tower of King Bagyidaw’s palace is the only remaining structure left after an earthquake in 1838. 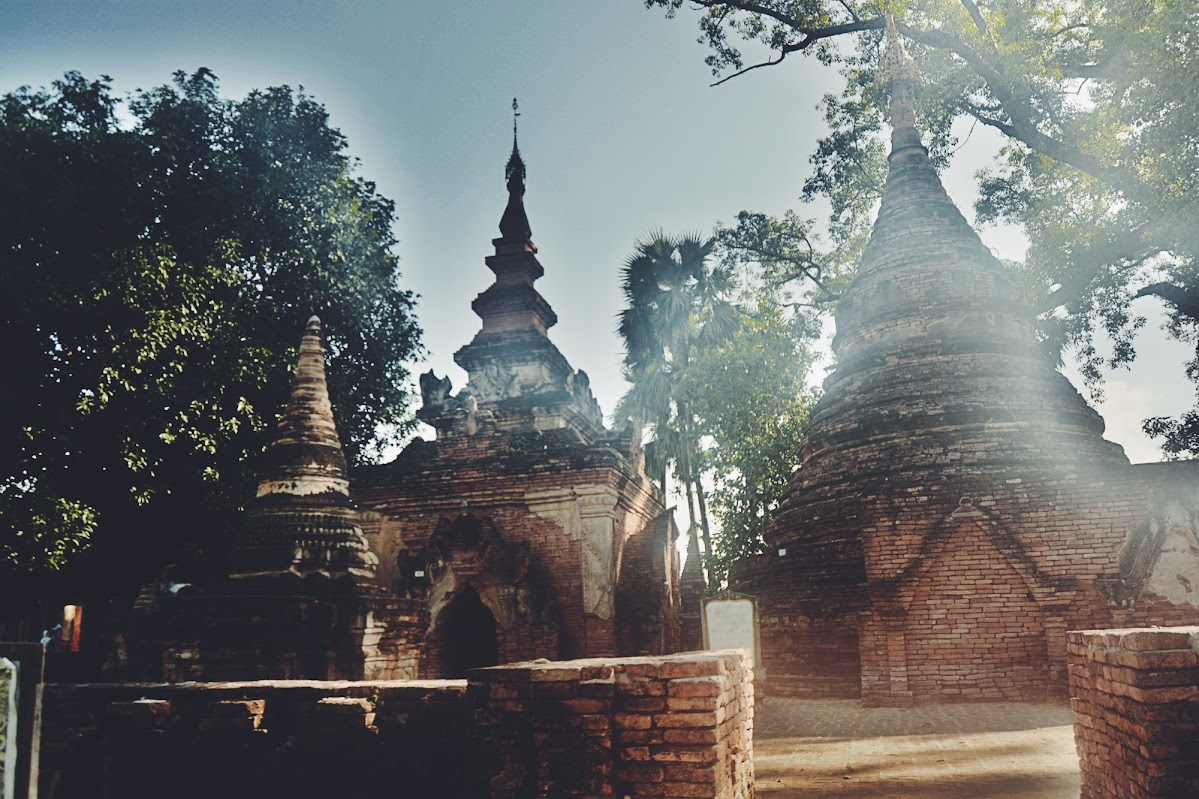 Brick stupas are clumped together under the shade at the Yedanasimi Paya.

Along the Montenegro Coast a prestigious island capture your attention.

For a second, you’ll feel like you were taken away into the most exquisite fairytale.

Sveti Stefan is an unusual island not only in Montenegro but in the whole Mediterranean.

Its story started in 1960, at that time the island was a normal fishing village. The Pastrovics just won over the Turks and took their conquered galleys to Drobni Pijesak to unload the war trophies there.

While dividing them, they decided to build on the rocky island near the coast a fortress to serve defense against the enemies; they use it as an asylum for women and children during war’s time and as a shelter for food and groceries. They built also houses for each of Pastrovic’s 12 tribes and a church dedicated to St Stefan the protector of Pastrovics.

In the first half of XIX century, Sveti Stefan had…

She Walks the World

I was spoiled for choice while looking for a hotel in Hoi An. The beautiful ancient city is one of Vietnam‘s most popular tourist destinations, and that meant a myriad of accommodations to pick and choose — from luxury and boutique hotels, to the old-school and backpacker type hostels; by the beach, beside the river, or in the old town. After weighing my choices, I decided on the lovely Lantana Hoi An Boutique Hotel.

Overview
The Lantana Hoi An Boutique Hotel had everything I wanted for my stay in town — location, views, and affordable price. The lovely boutique hotel is located just next to the hustle and bustle of the ancient town area of Hoi An, but still far enough for some peace and quiet.

It is no surprise that the charming town of Brasov is often referred to as “the city at the foot of Mount Tampa”. Beautifully nestled within the natural protection and confines of the Carpathian mountains, the medieval town of Brasov was able to ward off invaders for centuries with its impressive fortification systems of walls, towers and gates. Today, Mount Tampa is an important landmark in Brasov whose lush forested peak can be seen from literally ever street within the old part of town.